Originally built on Highland Road, where Knox Hill Subdivision now stands; this Louisiana Creole plantation structure was built circa 1779 on a 1786 spanish Land Grant given to Joseph Petitepierre who was one of the original Klienpeters to arrive in East Baton Rouge parish.( petite Pierre literally translates to klein peter. In 1985 Robert H. Hodges bought and moved the house from its orginial site to 5544 Highland Road., which is 2 miles from LSU. Had he not agreed to purchase the house and move it, the house would have been demolished. It is a raised Creole plantation house with 2160 sq. ft. of liv area which included an additional designed by by famed Louisiana arch itect A. Hayes Town. This is the oldest inhabited dwelling in EBR parish. and believed to be one of the five (5) oldest homes in Louisiana. This house is listed in the United States National Register of Historic Places. The House is made of Cypress and it contains many of its original mud and moss over stakes (bousillage) walls. It is held together by pegs, not nails, using tenon and mortise construction. the attic contains a Norman truss. The roof is split cedar shingles. The floor plan is typical of Creole vernacular architecture with rooms arranged side by side, with no corridors. The floors are the original odd-planked cypress boards. It contains the original double-sided fireplaces. The ceilings are 10.5 feet high. There is a large front porch(Gallery) that is 38.5 feet by 11 feet wide over-looking Highland Road. The 2 bedrooms in the addition are both en suites with a shared baloncy overlooking Bayou Fountain. The entire house in central AC/ Heat. In 1989 the American National Trust began a contest to acknowledge preservation efforts across the country in various categories The Josepf Petitepierre (Klienpeter) House won first, overall grand prize of this contest as the best renovated home in AMERICA! The contest results were featured in Preservation Magazine! 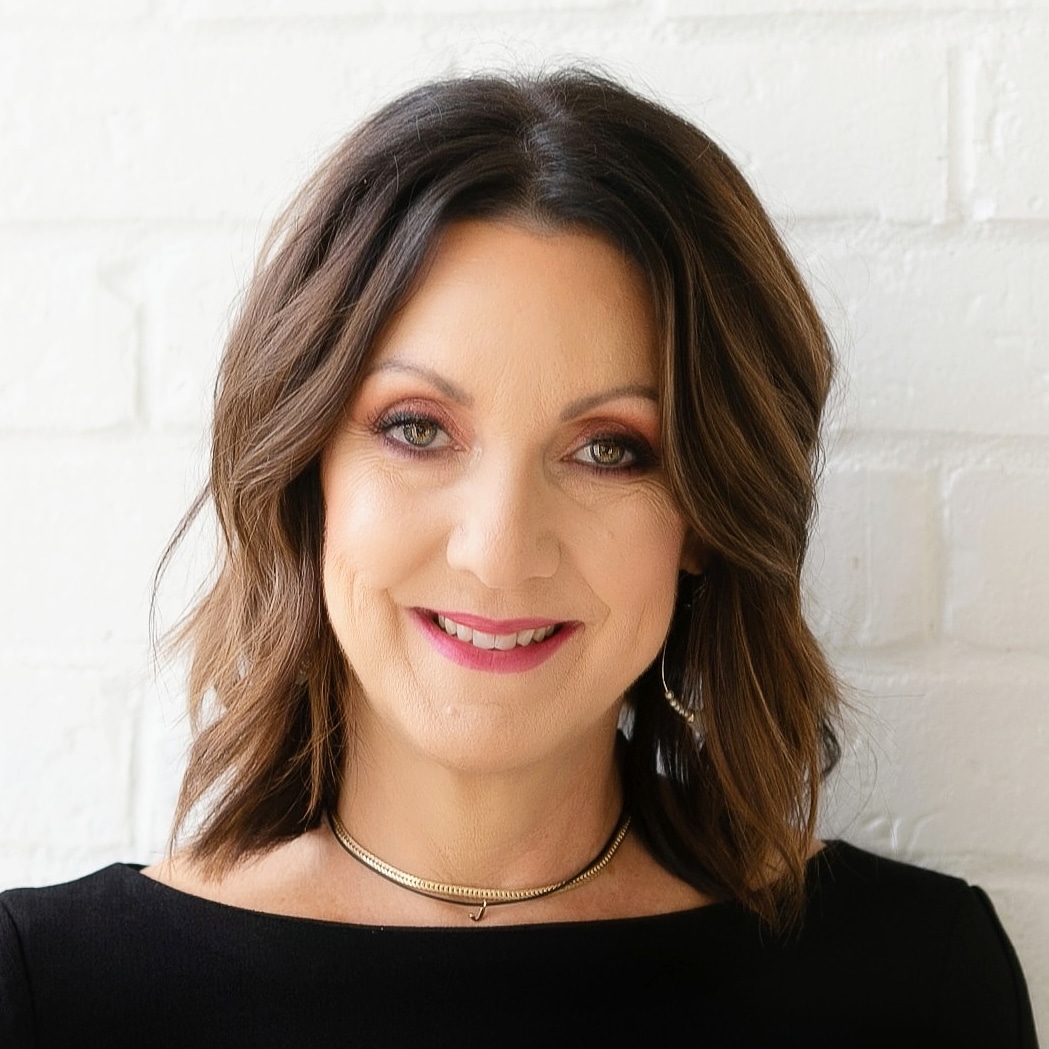 $0 per month
Year Fixed, Interest
Principal and Interest
$0
Property Taxes
Homeowners' Insurance
Home Price
Down Payment
*This Payment Calculator is intended for educational and planning purposes only.
**Assumes 3.5% APR, 20% down payment, and conventional 30-year fixed rate first mortgage. Rates cited are for instructional purposes only; current rates are subject to change at any time without notice. You should not make any decisions based simply on the information provided. Additional required amounts such as taxes, insurance, homeowner association dues, assessments, mortgage insurance premiums, flood insurance or other such required payments should also be considered. Contact your mortgage company for current rates and additional information.
Listings marked with the GBRAR-approved BX icon are provided courtesy of the Greater Baton Rouge Association of Realtors, Inc. (Terms of Use). The BX Program of the Greater Baton Rouge Association of Realtors, Inc. only contains a portion of all active MLS Properties. Copyright 2022 GBRAR MLS Broker Exchange Database. All information provided is Deemed Reliable but Not Guaranteed and should be independently verified.


Note: All room dimensions, including square footage data, are approximate and must be verified by the buyer. The information contained herein is furnished by the owner to the best of his/her knowledge but is subject to verification by the purchaser, and agent assumes no responsibility for the correctness thereof. The sale offering is made subject to errors, omissions, change of price, prior sale, or withdrawal without notice. In accordance with the Law, this property is offered without respect to race, color, creed, national origin, sex, familial status or disability. This is not intended to solicit property currently listed.